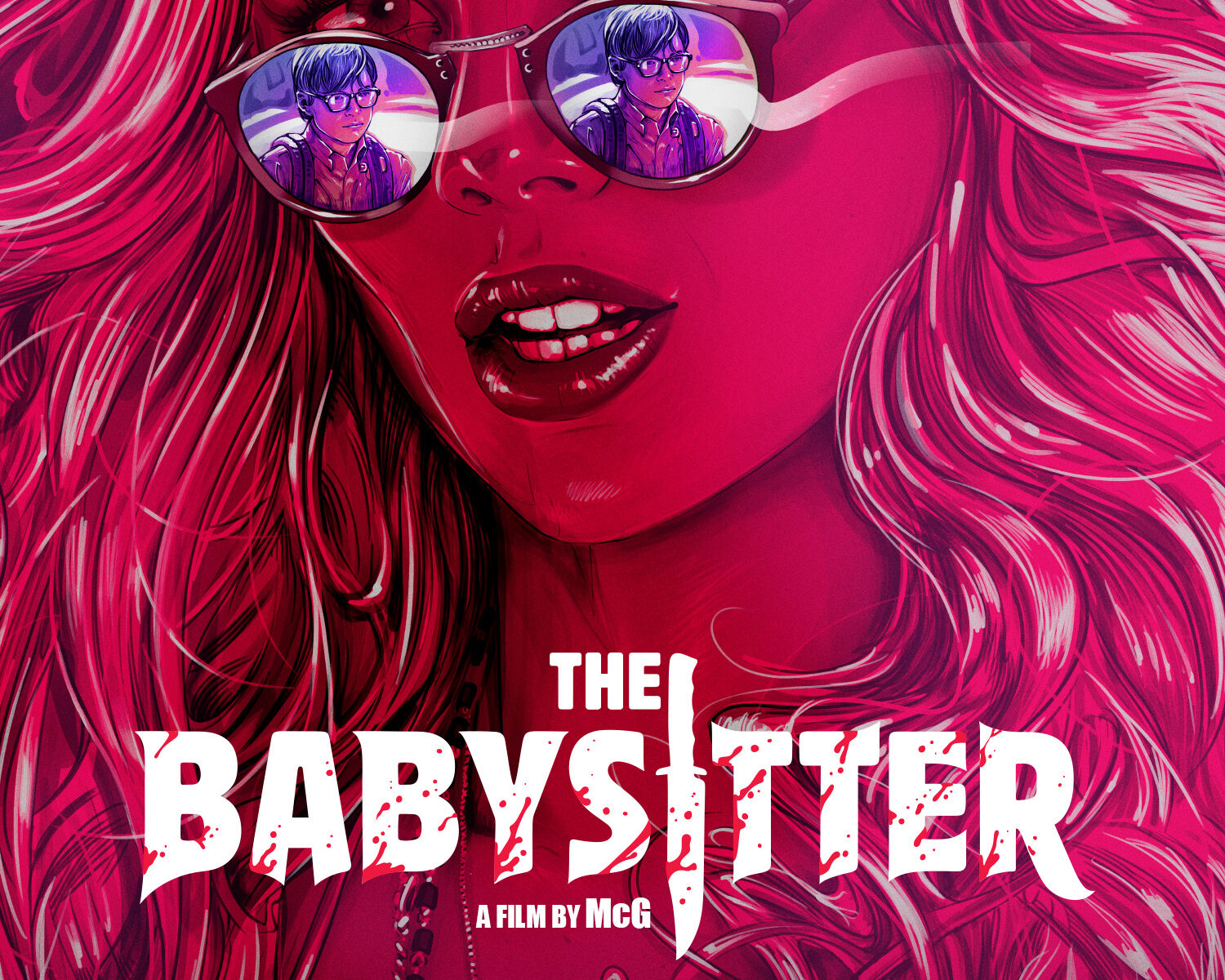 Samara Brings It in The Babysitter!

The Babysitter was surprising, pleasantly. Something I had thrown on simply because I had not seen it before. The cover art is deceiving. This was actually pretty good and one I would recommend not passing by.

Cole (Judah Lewis – Demolition) has a babysitter he adores. Bee (Samara Weaving – Ash vs. Evil Dead) is the babysitter that is fun AF and that everyone wished they could have had. That is until she thinks you are asleep and the night takes an evil twist.

Filled with violence, blood, and Laugh out loud moments; This is not your typical teen slasher film. Probably not on the same level as a Scream, but not horribly far from it. Scary? More like Happy Death Day (which we also liked). More Gore points than scares but totally enjoyed the laughs.

Talk about this one with Horror Fans at Fright Club ?

Seen this one? Write your review in the comments below ??????