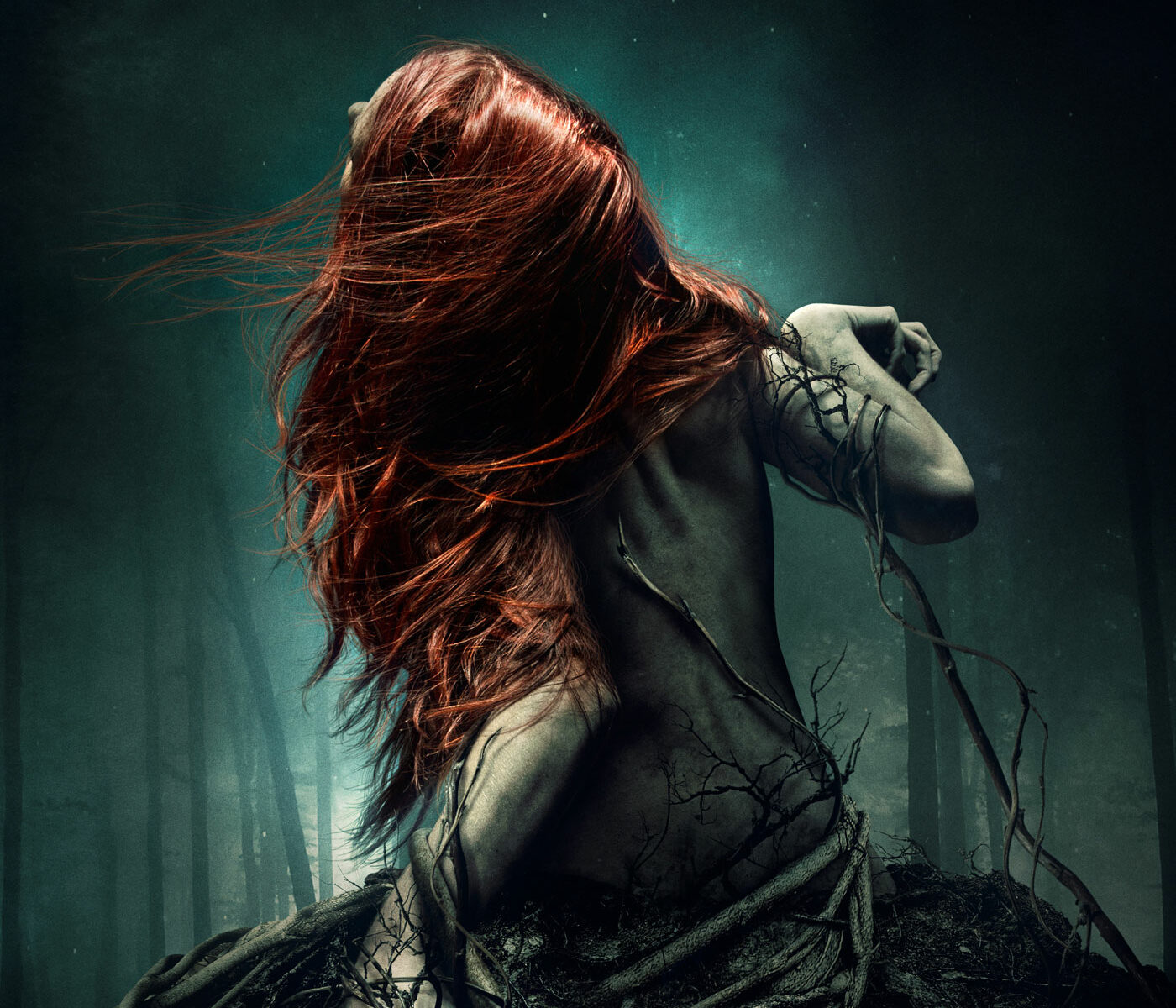 Bea (Rose Leslie) and Paul (Harry Treadaway) are newlyweds and off to their Honeymoon after an unassuming wedding. Completely believable as a couple who have just tied the knot, Bea and Paul chose a cabin deep in the woods to start their married life. The chemistry shared between the two indicate nothing short of a blissful start, but even if they don’t know better, we do.

Things start out at a bit of a slow pace as the couple arrives and drops luggage. Uneventful and exactly what one would expect. A couple in love and away from it all. Not to the point that the beginning of the film drags, but it does test the envelope at times.

An odd encounter with a former beau of Bea’s turns the tid. Coupled with a warning from the ex-boyfriend’s wife, our newlyweds think nothing of it much more than an oddity. Well, except for Paul. He immediately expresses his unease in the couple’s chance interaction.

Visit Us at Was It Scary

A fishing trip is always a good idea until it isn’t, especially a four-thirty in the morning. Why is four-thirty bad? That’s apparently the same time your brand new wife chooses to disappear trekking naked through the forest.

Anything but predictable as Paul fears the worst. Bea must have had a rendezvous with Will (the ex-boyfriend from her early teens) out in the woods. Besides, one can’t help but wonder where the F*ck her nightgown went ??‍♂️. Leigh Janiak does a fantastic job of conveying that gut-punched feeling of early betrayal as Treadaway struggles to put the limited clues together.

Strange marks on the inside of Bea’s upper thighs that she can’t, or won’t explain appear. Leslie does a fantastic job as a spouse with a secret. Bea is changing as the film picks up its pace a bit. Details of their relationship have faded. In fact, much of her personality has begun to wane. Paul’s level of concern is maxed out off the cuff as he discovers his wife is no longer the woman he married. Heck, she’s not even the same woman he brought to the cabin.

This is where things really start to get freaky. Forget about the flashlights through the windows at night, the burnt bread breakfast, and the coffeeless coffee.

This is a darned good horror flick!

Sadly, the story does get a bit predictable as we reach the climax. Leslie & Treadaway bring an incredible sense of reality to Bea & Paul that will resonate with viewers. Still, I can’t help but feel a little ripped off as what could have easily been unexpected rapidly becomes foreseeable. Nonetheless, a solid horror film that should not be missed despite the premature spoilation.